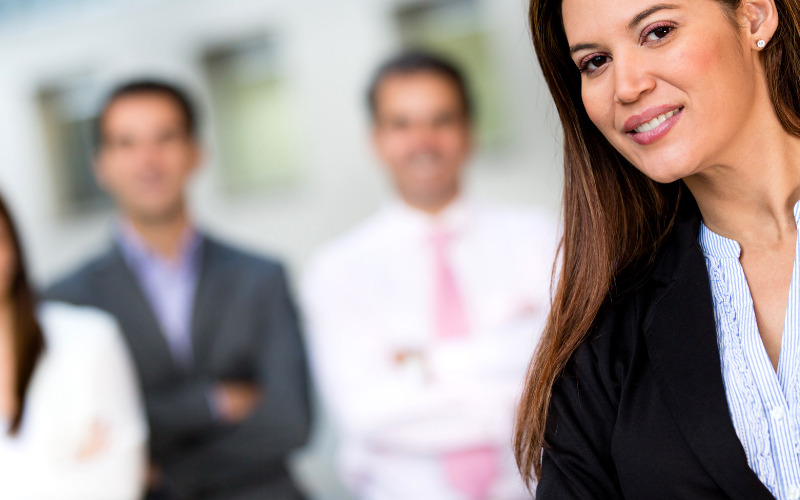 Long gone are the days when the IT industry was ruled by men. Today, as the number of female leaders all over the world is on the rise while the IT industry is lacking qualified professionals, women are becoming more and more important for the industry.

Achieving success in the IT industry doesn’t require any skills related to gender. Meanwhile, a female leader needs to acquire certain expertise in order to make a stand in a tech realm.

We have collected advice from an experienced success life coach, Liana Khutsurauli and mixed it with important points from interviews with successful women in the IT industry to come up with useful advice for aspiring female leaders.

The tech world is all about clarity. There is no place for “perhaps”, “maybe”, and “I’ll think about it”. To get what you want, you must be clear about your needs just as a programmer is when writing code.

Experts from Morgan Systems believe that if IT industry players added at least 10% more clarity to their demands, the majority of projects would be completed 30% faster.

In the IT industry, women need to buff their communication skills. Men usually push hard to get what they want, forcing women to step down and back out. Being harsh during negotiations is one of the most important skills that need honing.

Some women need to practice saying “no” and push their opinion through. Others have to stop the negotiations on time in order to give themselves an opportunity to regroup. Surprisingly for some women, they shouldn’t avoid showing their feelings during the negotiation process. Make clear statements about what you feel to gain an edge and get what you want.

Even the most successful women in the IT industry didn’t manage to achieve big heights on their own. They’ve had help. If you don’t learn how to delegate your responsibilities, you are bound to experience failure.

Being a leader doesn’t just mean having others follow your orders. It means being able to rely on these people. Many women fail to spend sufficient amount of time looking for assistance. Others can’t imagine giving orders to men.

Any woman should understand that there is no way to clone herself (just yet). That’s why she has to settle for someone else doing the job.

A female leader in the IT industry is bound to be working with men. That’s why she should spend a formidable amount of time learning how to do it. Even though we live in the 21st century where the gender problem doesn’t seem to be acute, some men still feel uneasy working for a woman.

It’s up to a woman to simplify the interactions and to be gentle yet firm while pushing her male coworkers in the right direction.  Women trying to act like men leaders often fail. They need to work out their own approach.

5. Stepping Out Of The Comfort Zone

Women often have a harder time changing their lifestyle and approach than men do. Women leaders in the tech realm have to do it all the time. It’s up to the woman to find ways to be flexible and make changes on the fly. Improvisation at the right moment is one of the keys to success in the IT world.

Successful Women Leaders In The IT Industry

One of the best ways to step on the road to success is to get inspired. These women have achieved great heights in the tech industry:

Becoming a female leader in the IT industry is easier than it used to be. With the right tools and attitude, you can achieve the desired success as thousands of women in the tech realm have done over the past decade.

What are other people reading?