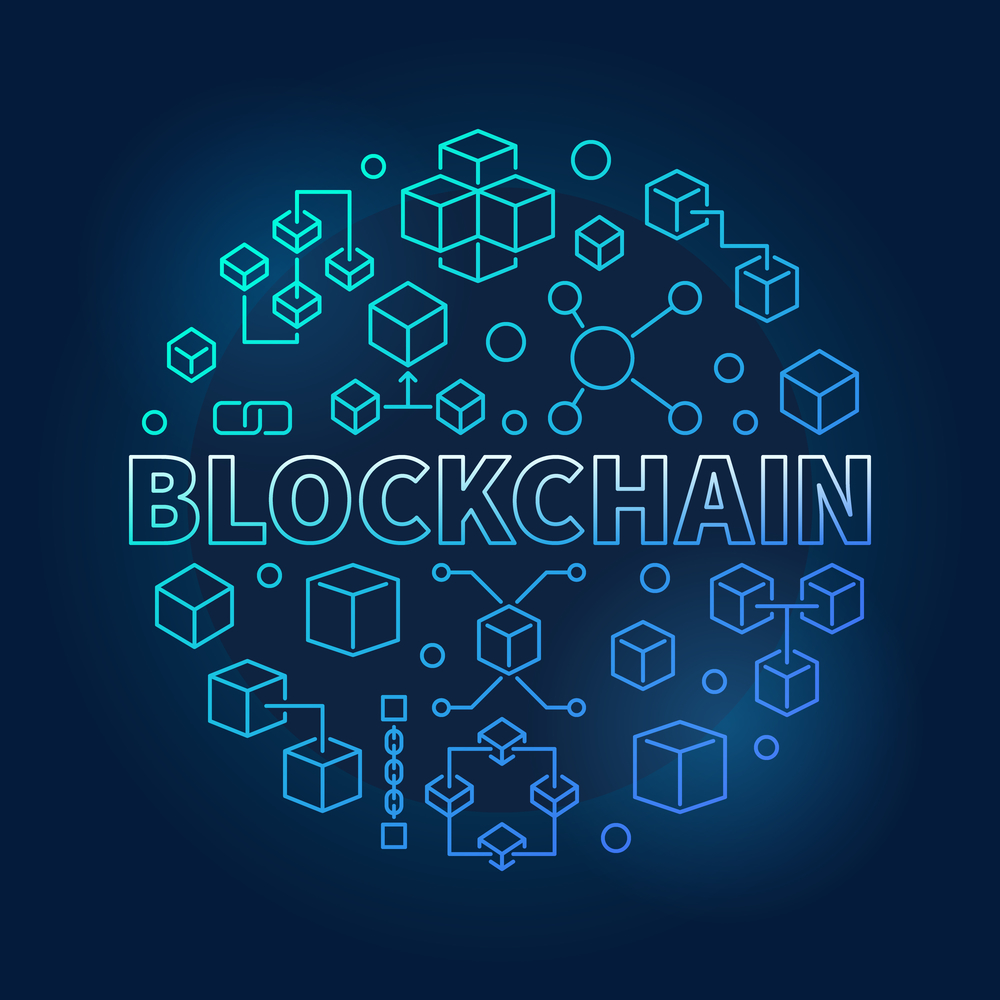 What is decentralization in the blockchain technology

Decentralization is simply the spread of computing power to different nodes, machines or computers, such that every node is independent of the other. This means that there is no single central center where those nodes receive a command on what to do. If a single node fails, other nodes in the network will continue to operate as they do not depend on each other. When you factor in blockchain in decentralization, the former provides a distributed ledger within a network, where information is recorded and verified by the users of those nodes. Different nodes form a block and all the blocks within the network are linked to form a chain where information is communicated for the purpose of transparency.

Benefits of decentralization in blockchain

Decentralization enables developers to build decentralized applications (Dapps) on the blockchain network. A good example is Bitcoin, which was created on the blockchain network. It is an open source application which means that the code is publicly available for any other developer out there to fork. After Bitcoin was developed, over 1000 other Dapps have been developed to give rise to cryptocurrencies. It provides developers with the needed security for their applications. This helps users to trust those projects as compared to the case of web applications that have a single control center and thus are more vulnerable.

Users of the network are able to benefit from proof of work. Information in the blockchain is decentralized and any recorded transaction has to be verified by the users. Once the users verify it, they are rewarded using bitcoins. It increases transparency since it is a public ledger. Dapps built on the blockchain network have to be open source. This means that anyone can access the code which increases trust.

Where decentralization in blockchain works

Although this type of technology is a great invention for developers, organizations and the world in general, it does not work for all data and applications. Some of the following cases where it works include:

There are many centralized applications in industries, such as eCommerce where user private and public information is controlled by the firm. With the rise of Dapps and the blockchain, more developers in the future will build Dapps like OpenBazaar to address the limitations of centralized apps.

What are other people reading?